23 Amazing Self Respect Quotes to Boost Self Confidence

It’s pretty clear! If you want to live or achieve something in your life…

Self- respect is crucial.

Self-respect displays a stronger character of you. A character that fights for his life, value, and beliefs.

Your self-respect can help you to be more confident about your abilities and potential, develop healthy relationships with others, and feel more secure.

The key is to develop a strong sense of self-respect is to accept yourself.

You don’t have to make a million dollars a year to have self-respect.

You just need to accept yourself.

Because to respect something is to accept it.

Following are my best self respect quotes that can help you to build self-respect quickly.

Save this pin to read later 🙂

23 Powerful Self Respect Quotes to Stand for Yourself

“I cannot conceive of a greater loss than the loss of one’s self-respect.”
– Mahatma Gandhi

“Don’t lower your standards for anyone or anything. Self-respect is everything.”
– Anonymous

“Don’t waste words on people who deserve your silence.
Sometimes the most powerful thing you can say is nothing at all.”

“Don’t allow someone to treat you poorly just because you love them.”

“Get addicted to one person, and see your self-respect vanishing.” – Unknown

“Before you expect other people to respect and love you the way they should, you must show them how by the way you love and respect yourself.”
– Unknown

“They cannot take away our self-respect if we do not give it to them.” – Mahatma Gandhi

“When you say yes to others make sure you are not saying no to yourself.”
– Unknown

“Your value doesn’t decrease based on someone’s inability to see your worth.”

“You’re always with yourself so you might as well enjoy the company.”
– Diane Von Furstenberg

“Cutting people out of my life does not mean I hate them, it simply means I respect me.”

“If you want to be respected by others, the great thing is to respect yourself. Only by that, only by self-respect will you compel others to respect you.”
– Fyodor Dostoyevsky

“Self-respect is something that can’t be killed.”

“The better you feel about yourself, the less you feel the need to show off.”
– Robert Hand

“There is literally nothing in nature that blooms all year long, so do not expect yourself to do so.”
– Liryae

“A man can’t be comfortable without his own approval.” – Mark Twain

“Everybody is a genius.
But if you judge a fish by its ability to climb a tree, it will spend its whole life believing that it is stupid.”

“Doing great to yourself is another kind of respect.”

“Do not tolerate disrespect, not even from yourself.”

“Don’t ever dumb yourself down just to make someone else feel comfortable.”

“When someone treats you like an option, help them narrow their choices by removing yourself from the equation. It’s that simple.”

Spiritual self care could be described as any other self-care but on a higher level of connection with your mind, body and spirit. 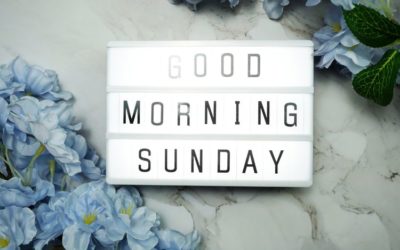 45 Thoughtful Self Care Sunday Ideas to Celebrate YOU

Find out the easiest ways to improve your mood, health, and wellbeing. Get ready for your new favorite day of the week — Self Care Sunday. 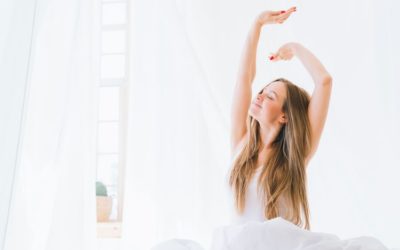 Struggling to wake up early in the morning? Consider these 7 helpful tips that are not just to wake you up early but also to keep you energetic, charged and highly productive all day. 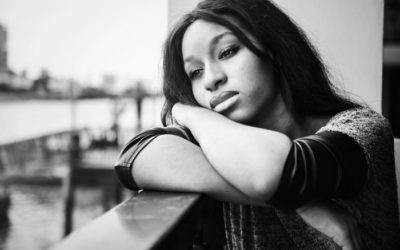 12 Toxic Habits to Quit Immediately to Live a Mindful Life

To avoid toxic habits should be your center of attention as they hinder the nurturing of the soul. Check out these 12 toxic habits you should quit now to build a successful life.

This site uses Akismet to reduce spam. Learn how your comment data is processed.